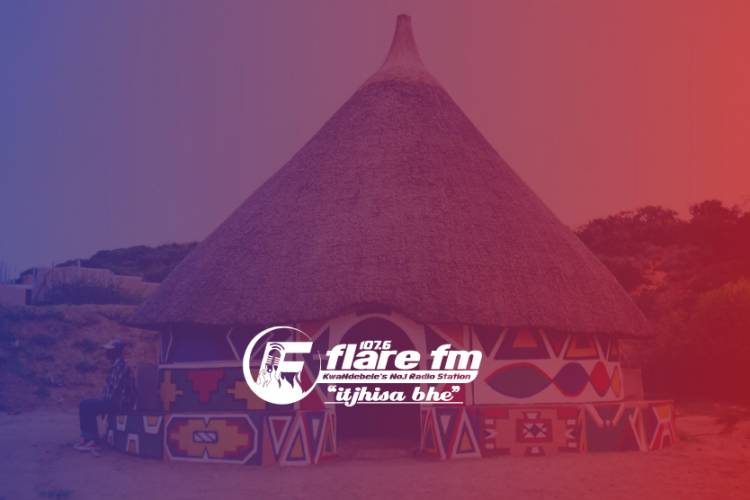 The RAF has reported significant progress in keeping its house in order.For the first time in decades, the entity claimed that it has reported a R3.2 billion surplus for the period ended on 31 March 2021.The company has also increased its investment income from R62 million to R157 million.

Transport Minister Fikile Mbalula is optimistic they are on the right path to turn the troubled Road Accident Fund (RAF) into a sustainable and equitable road accident scheme.

For years, the RAF has struggled with financial woes, but during a media briefing on Monday, Mbalula said that the turnaround strategy has been yielding results.

Mbalula said the RAF had reduced administrative costs of more than R7 billion during the 2020/2021 financial year for the first time in decades.

The state-owned company has been reporting consecutive annual deficits since 1981, the same year it was declared technically insolvent.