Multiple award winning TV host, singer, voice over artist Katlego Maboe has recently been axed from Expresso Morning Show aired on SABC 3 and Outsaurance said it would remove all of its TV commercials featuring him, following a video released on social media, Thursday night. Maboe posted the following tweets after the incident. 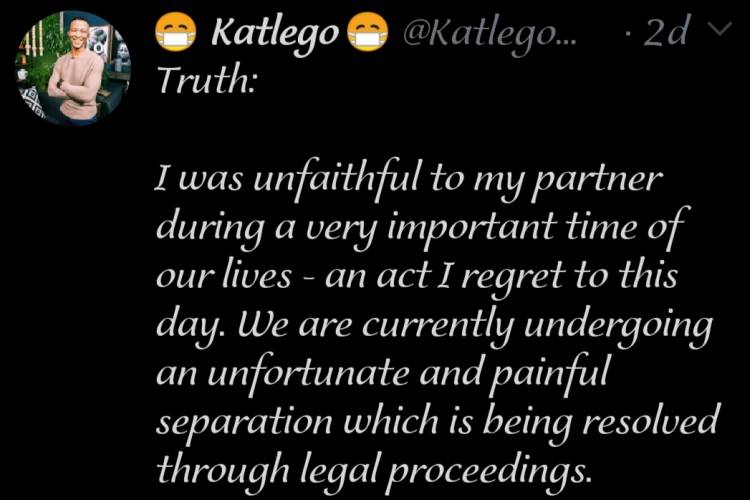 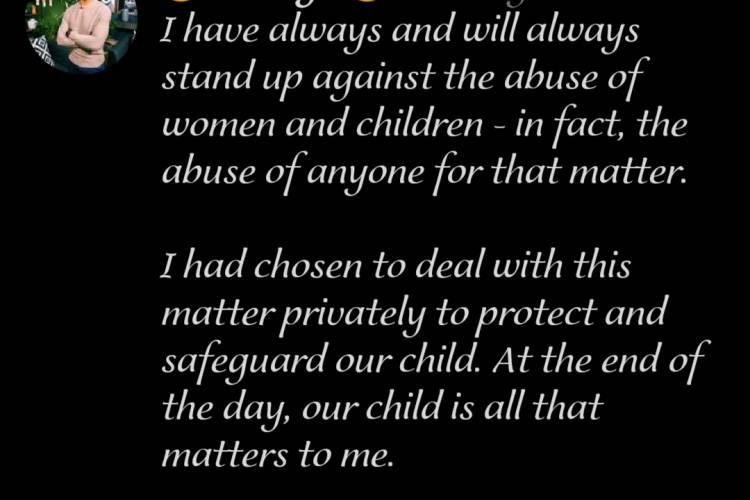 The incident caused a stir on twitter, some tweeps blame the wife for the video and some voice their concerns about Katlego being fired.