call for a shutdown following the 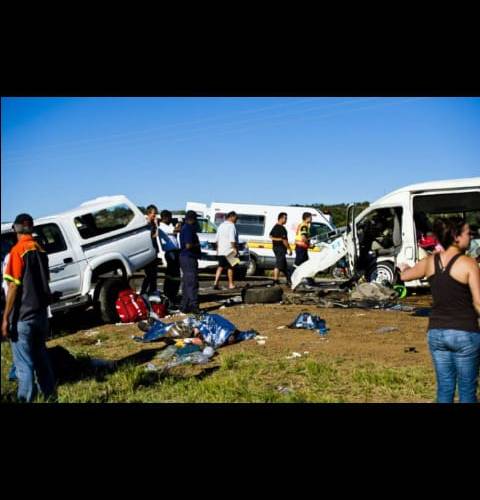 by Xolisile Dlou
On Sunday, 27 September, Kwandebele residents came out in numbers to attend
the community mass meetings which took place at Kwaggafontein Stadium,
Vaalbank Community hall and Motse: O.R Tambo Stadium. The community mass
meetings follow after residents urged Government to begin on the long overdue
Moloto Road and rail corridor situated north-east of Pretoria.
During the meetings organised by the three municipalities which are Elias
Motsoaledi, Dr JS Moroka, Thembisile Hani including community members and their
leadership, a decision was made that there will be a shutdown commencing on
Monday 27 September. The resolution comes after President Cyril Ramaphosa
failed to avail himself in order to address and solve residents’ grievances. Including
women, affected Kwandebele community members are still camped, waiting on the
Garden Site of Union Buildings, Pretoria from 11 September to date.
During an interview with Flare FM, Obama Masango, convener mentioned that
community members urged them not to vacate Union Buildings until President Cyril
Ramaphosa respects them like other nations. “People urged that there should be a
shutdown, as a leader how would you stop them, we respect people and what they
say we must do, we do it. That is why we say people shall govern,” he said.
Masango emphasized that even though there is a shutdown, the safety of community
members remains a priority. “We are a responsible leadership. No community
member shall be injured. People must remain in their households just like the
lockdown. We are here fighting for a successful finalization and to be respected as a
nation,” Masango mentioned.
He concluded by saying young people must stop celebrating June 16. They must
take a stand and write their own history. He said these words out of the utmost
respect of what the youth of 1976 did.