First satanic church has been ofgicially opened in South Africa 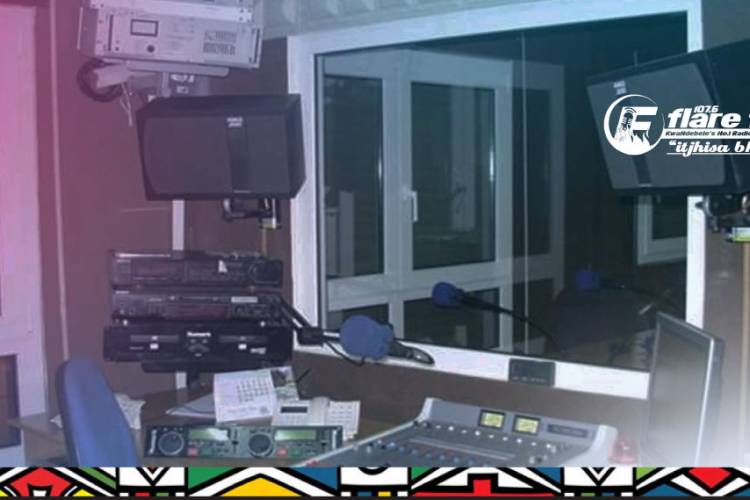 . For years, satanists did not have a place of worship. Now, since the opening of The South African Satanic Church in Century City they are able to.
The church opened its doors in February after a four-year-long idea was brought to life by the co-founders.

Thomas Matthew Miles-Nell, a member of the church, said as a satanist he found it refreshing that there was now an organisation that is representative of what true religious satanism was.

Jaco Venter, another member, said: “I am really proud of my country that my religion is being acknowledged and empowered.”

The church is a registered non-profit company under the category of a religious organisation.
#flareSA
#stopGBV