Both the SA Football Association’s (Safa) vice-presidents were removed in an apparently dramatic and emotional national executive committee (NEC) meeting on Saturday.

Long-time SA football administrator Ria Ledwaba was removed by the NEC, the official reason being that she had written a letter to sports minister Nathi Mthethwa asking for intervention in the manner in which some controversial affairs had been handled, specifically by Safa president Danny Jordaan.

Flare fm sports extra is informed that Ledwaba was specifically unhappy with the response that came in the wake of a damning report sent to the NEC by former acting CEO Gay Mokoena.
#sanitise
#StopGBV
#flarefmRSA 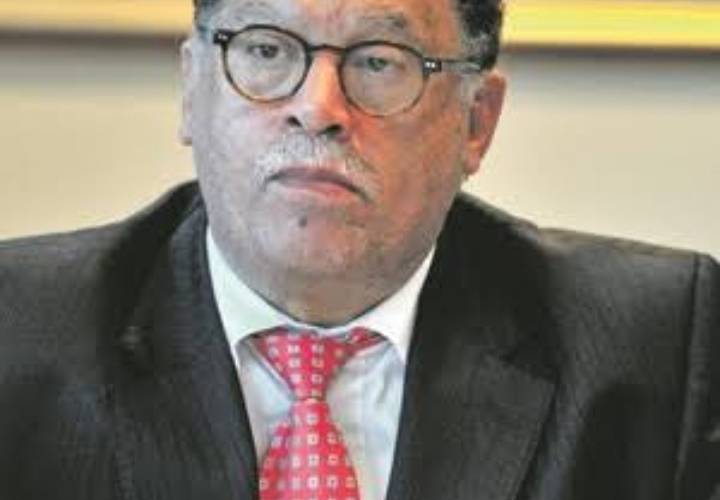